On May 5th, I was thrilled to be a contestant on the PBS television show Celebration of Music, hosted by Ethan Bortnick. It was a nationwide talent search and I was one of 26 contestants from the Detroit area (the show had more than 500 auditions submitted just from Detroit!). Contestants were invited to join Ethan Bortnik on stage to sing "We are the World" at his concert at Music Hall in Detroit. Congratulations to my talented friends, Delaney Natke who won the popular vote and Mia Green who won the producer's choice award. 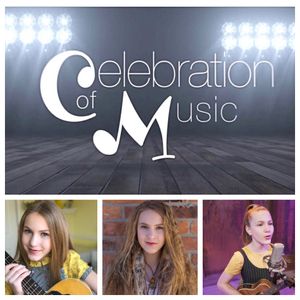